What you need to know about the GVP Paediatric Guideline

What you need to know about the GVP Paediatric Guideline 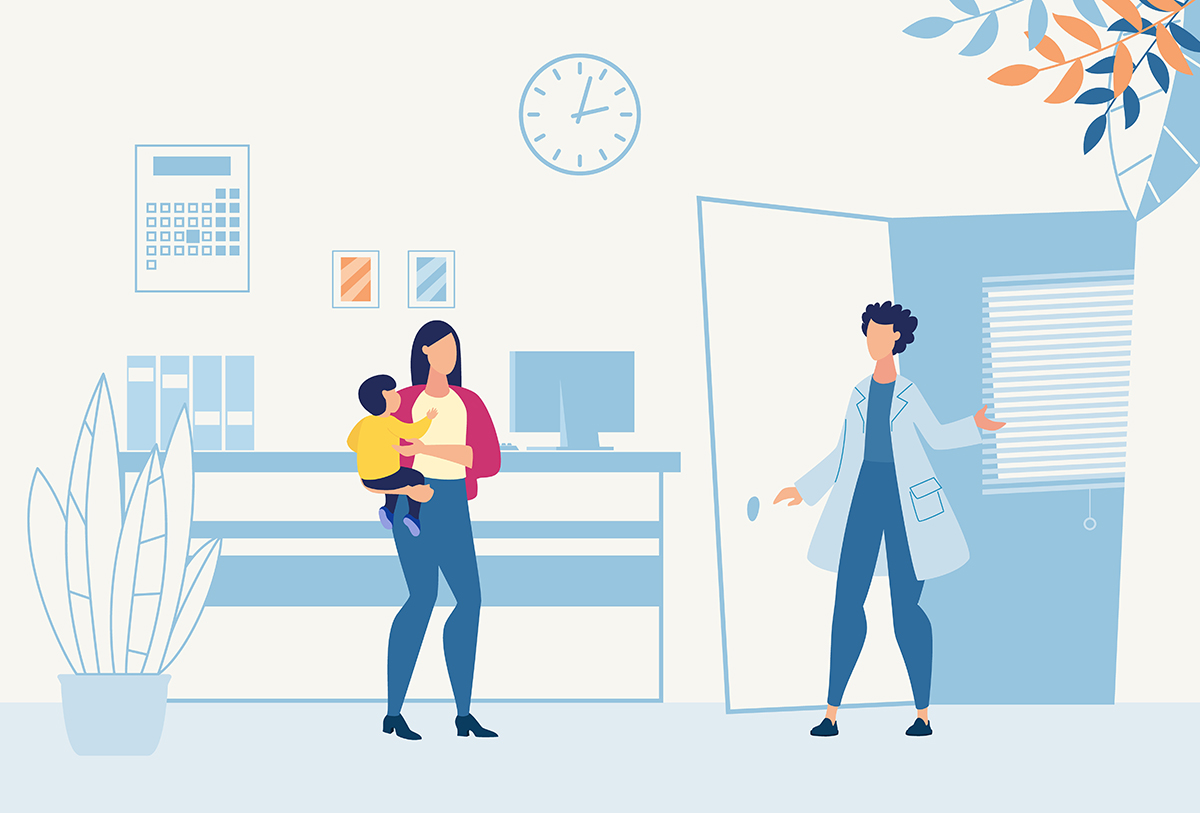 QVigilance has reviewed this GVP document and notes the following key points:

The paediatric population is defined in the European Union (EU) as “that group of population between birth and 18 years of age”.

It is further sub-divided into the following groups:

Paediatric considerations for the RMP: 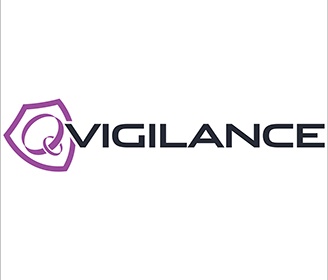 Our aim is to provide information and support through articles and updates written by our experienced team. We want to share our knowledge and create an archive of information that you will be able to engage with, share and comment on.